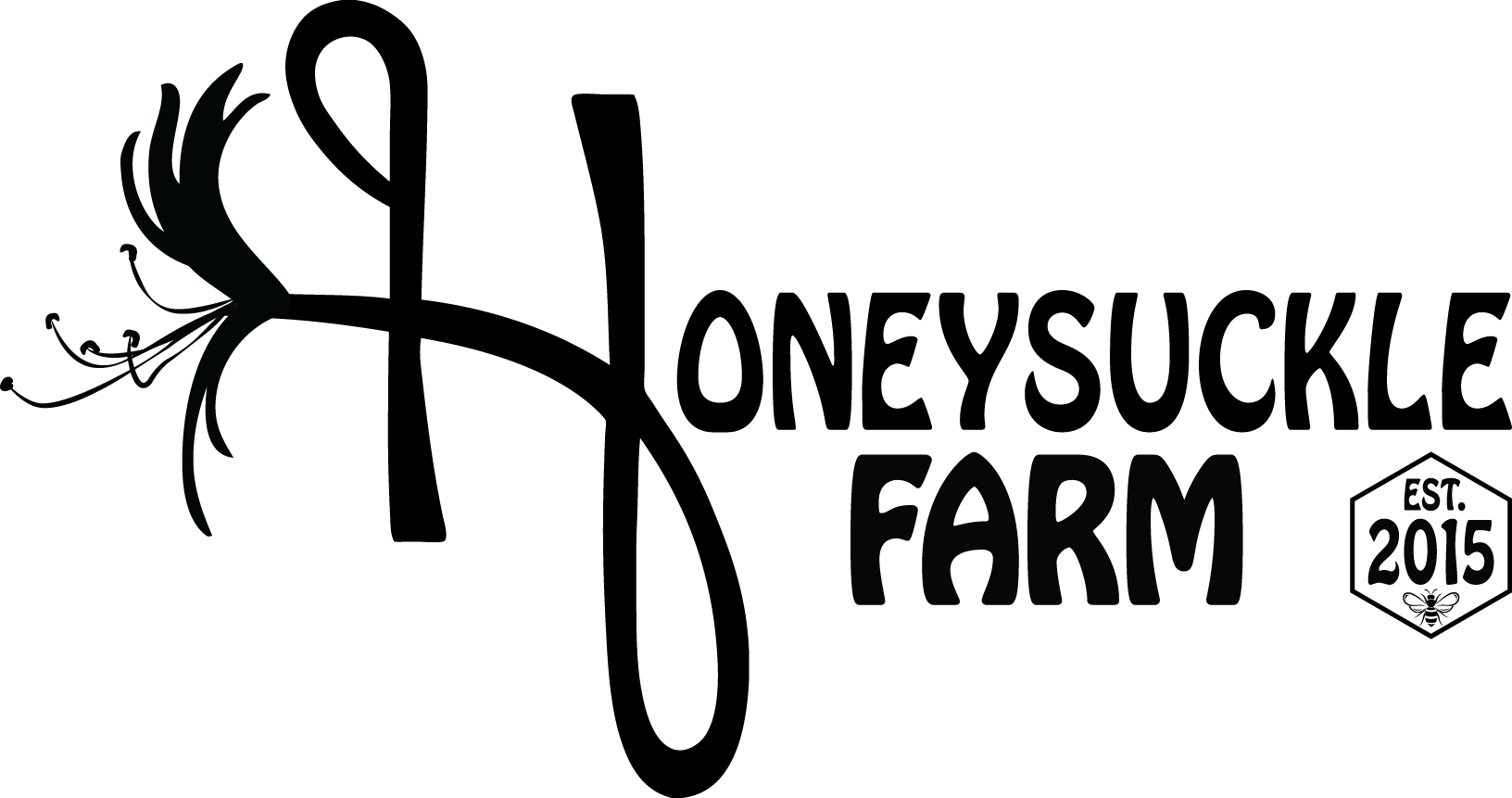 Meanwhile, heat 2 tablespoons of the oil in a medium skillet over medium heat. Pat the pork chops dry with paper towels and sprinkle both sides with the salt and pepper. Add the pork chops to the hot skillet. Cook until browned, about 2 minutes per side.

Transfer the chops to a baking sheet and roast for 10 to 15 minutes, until the internal temperature of the chops is at least 145 degrees F and the apples until they are tender.

Combine the remaining 2 tablespoons oil and the shallot in the same skillet used to brown the pork chops. Cook over medium heat until the shallot is translucent, 2-3 minutes. Add the broth, apple cider, and mustard. Bring to a boil, stirring to scrape up any brown bits from the bottom of the skillet. Reduce the heat and simmer, uncovered, until reduced by half, 5-10 minutes. Stir in the spinach and cook, stirring, until wilted, about 30 seconds. Season with salt, pepper, and pinch of nutmeg.

Using a slotted spoon, divide the wilted spinach between 4 plates. Top with the cooked pork chops and apples. Drizzle with the remaining pan sauce, if desired. 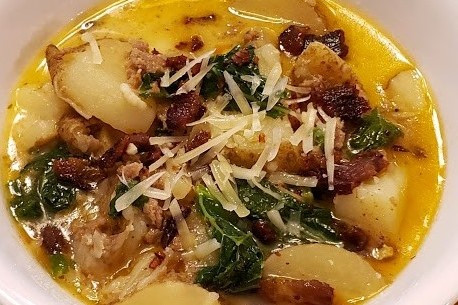 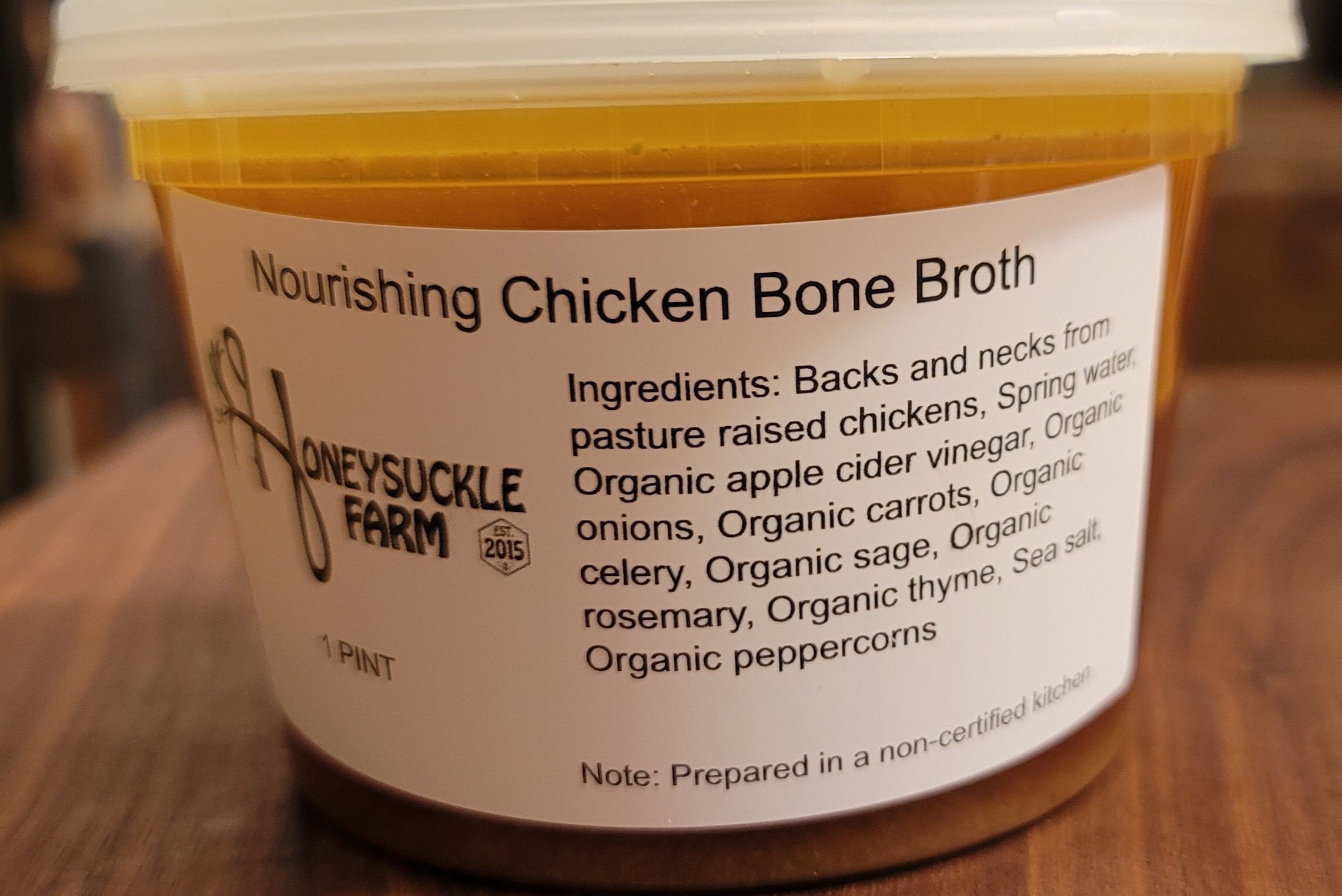